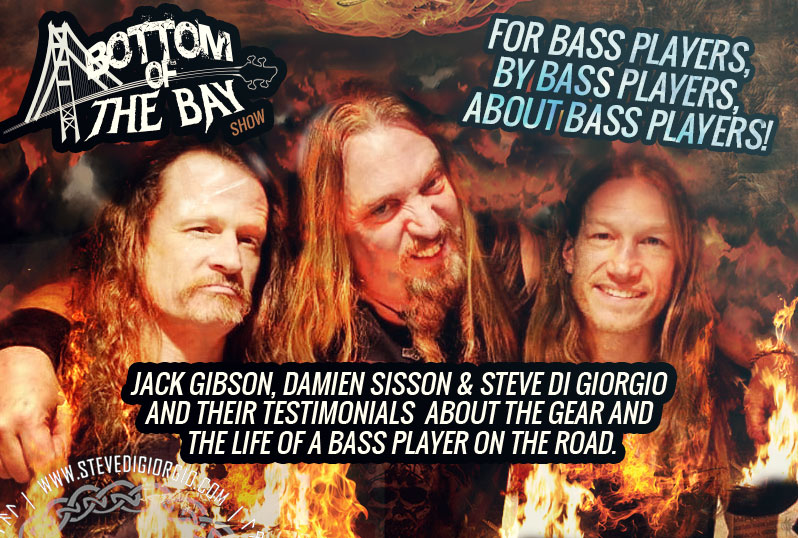 Testament revealed the cover art for the upcoming album: "The Brotherhood Of The Snake". Eliran Kantor is the mind behind the Art and concept. Here are his words about the art: "Eric told me of the title, referring to a secret society group - and I wanted to focus on the occult aspect of it without leaning on the already available myths. I pictured a ritual involving blindfolded figures coming out of chalices of black oil, holding scythes forming the teeth of a 3-headed snake. Looking for ways to incorporate the masonic pyramid felt like a great opportunity to use the classic logo while adding something new to it, and also give it an active part in the plot. There are many tiny details adding to the atmosphere: red tongue bookmarks in the books, two more ancient-looking figures in the shadows hinting at the brotherhood's lineage, two serpent-shaped fountain tubes pouring the black oil etc etc. The latter two were suggested by the band." "The Brotherhood Of The Snake" release date: October 28, 2016 on Nuclear Blast 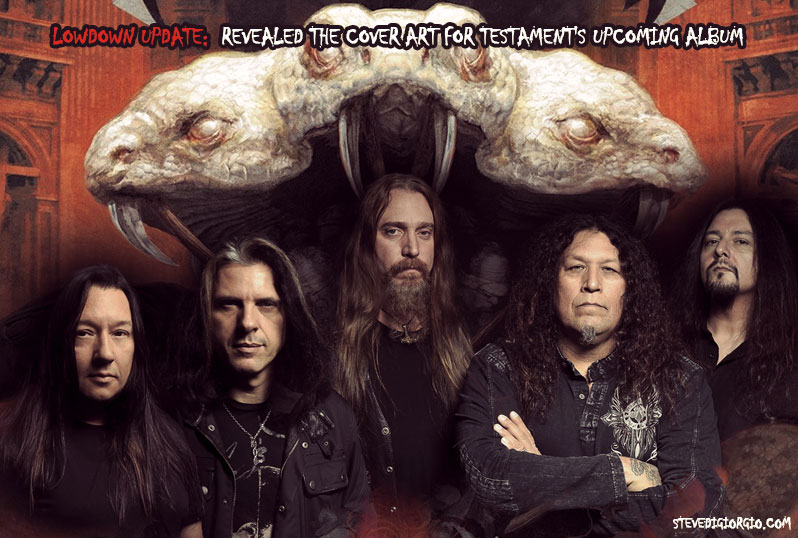